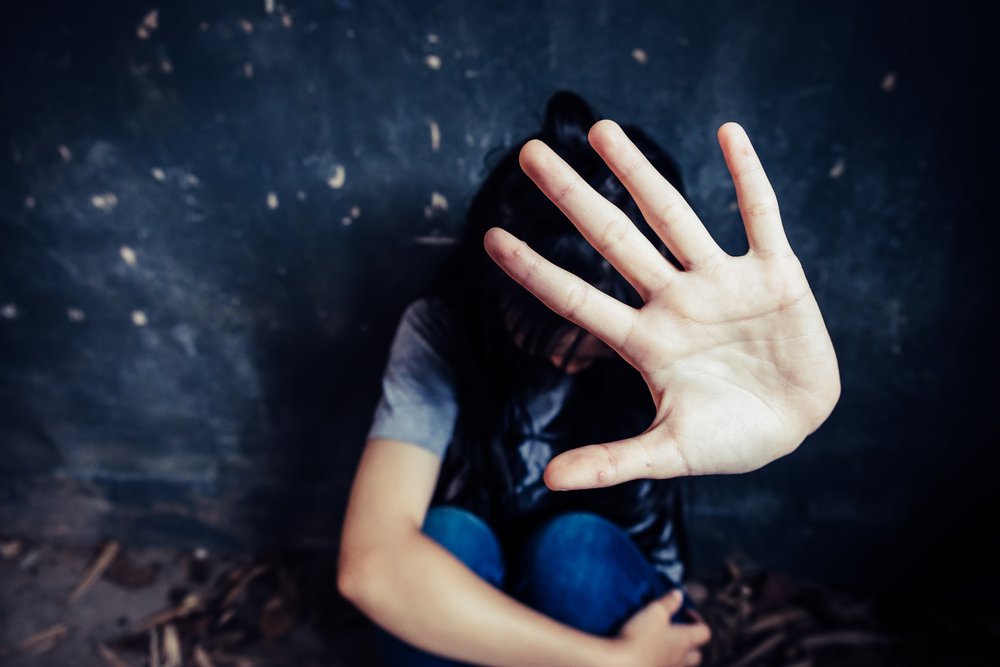 Sexual Abuse Victims Can Act for the Wrongdoing They Have Suffered

When schools, churches, nursing homes, day care centers, hospitals, and other organizations fail to protect children and vulnerable adults from sexual predators, the result is typically a victim who will suffer lasting emotional harm. The Lawyers at Ocala’s King Law Firm fight for compensation for their clients that are victims of sexual assault, child molestation, and all other types of sexual abuse. In most cases sexual molestation and abuse occur because an organization has failed to take reasonable steps to protect the victim. It is known that often churches and other organizations ignore warning signs of sexual abuse and do not take the steps to prevent it even if they know about it.

At King Law Firm, our attorneys have successfully obtained multimillion-dollar personal injury recoveries in sexual abuse cases. Sexual abuse is a serious crime and it leaves lasting emotional scars. In Florida, sexual abuse is also a civil offense and if you are a victim of sexual assault you are entitled to full financial compensation for your losses and your emotional suffering. Our Ocala personal injury attorneys at King Law Firm fight for victims of sexual assault and know as a victim, you have the right to file a civil lawsuit and pursue financial compensation from the perpetrator, as well as any other parties that may have allowed the crime to occur. Examples of cases where sex assault victims may want to pursue civil action are sexual assault at school, sexual assault by Clergy, sexual abuse at daycare, statutory rape, sexual assault at work, stalking, sexual assault by coaches, human trafficking, and sexual assault at nursing homes. Victims in these cases have a “cause of action” and victims may have the option to allege liability for assault, battery, intentional infliction of emotional distress, negligent infliction of emotional distress, false imprisonment, negligent hiring, premises liability, and inadequate security.

The one year “Look Back Window”

There has been a wave of states passing look back laws and Florida lawmakers are proposing a bill that would give survivors of childhood sexual assaults a “look back window” to address previously unreported claims and would allow them one year to open cases with an expired statute of limitations. A bill sponsor, Senator Lauren Book, a victim of assault as a teen, say’s “It takes a long time for survivors to report these types of crimes.” “75% of children don’t tell within one year of the abuse, I know I waited six years… and, many never do.” CEO Marci Hamilton said Florida has done a lot to help current and future survivors of sexual assault by eliminating the statute of limitations for child sexual battery in 2010, but the law wasn’t retroactive.

Senator Book is optimistic about the bill’s passage. She said the #Me Too movement and recent high-profile sex abuse cases involving predators like Florida financier Jeffrey Epstein, former USA Gymnastics doctor Larry Nassar, and religious leaders have improved public awareness of the issue.

What Is The Statute of Limitations in Florida Sexual Abuse Cases?

If you were a victim of sexual abuse as a child, it is not too late. The Florida Supreme Court has ruled that the statute of limitations doesn’t apply in childhood sexual abuse cases if you show that you did not discover the abuse until you became an adult. Here, you have four years from the time you first became aware of the suppressed memory to file suit. Or, you have seven years to file after you have turned 18, or four years after leaving the dependency of an abuser.

The King Law Firm, Personal Injury Lawyers are Dedicated to Helping their Clients in a Sexual Assault Case

If you or someone you love has been a victim of sexual assault, it is time to act. At King Law Firm, we are ready to assist you and get the compensation you deserve. We have secured millions of dollars in compensation for our clients. Call today for a free initial consultation to get started on your case. Call us at our Ocala office at (352) 306-8548

How to Legally Own and Operate a Golf Cart in Florida

Personal Injury Statute of Limitations: Everything You Need to Know

What is Premises Liability?

Penalties for Distracted Driving in Florida